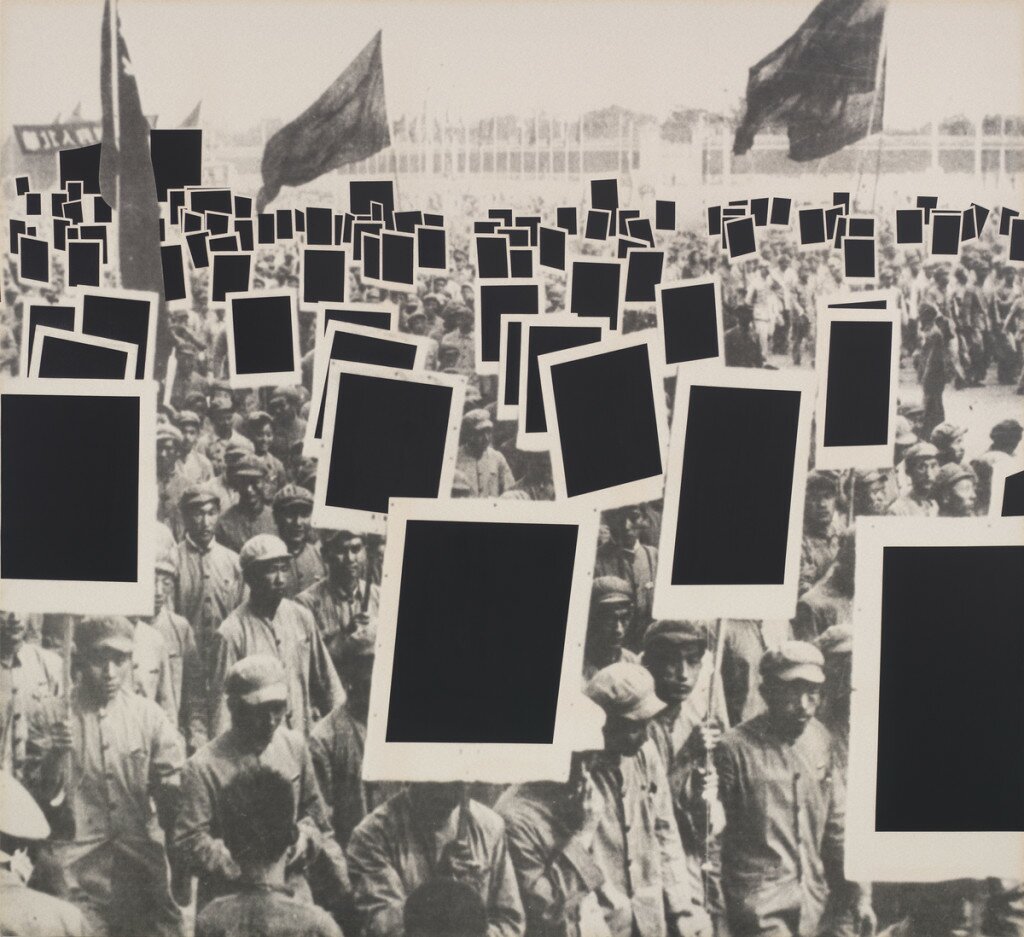 An Incomplete History of Protest is a new exhibition of works from the Whitney’s collection, examining how artists from the 1940s to the present have confronted the political and social issues of their day. The featured artists see their work as essential to challenging established thought and creating a more equitable culture.

Many of the artists have sought changes, such as ending the war in Vietnam or combating the AIDS crisis. Others have engaged with protest more indirectly, with the long term in mind, hoping to create new ways of imagining society and citizenship.

The exhibition offers a series of historical case studies focused on particular moments and themes—from questions of representation to the fight for civil rights—that remain relevant today. At the root of the exhibition is the belief that artists play a profound role in transforming their time and shaping the future.